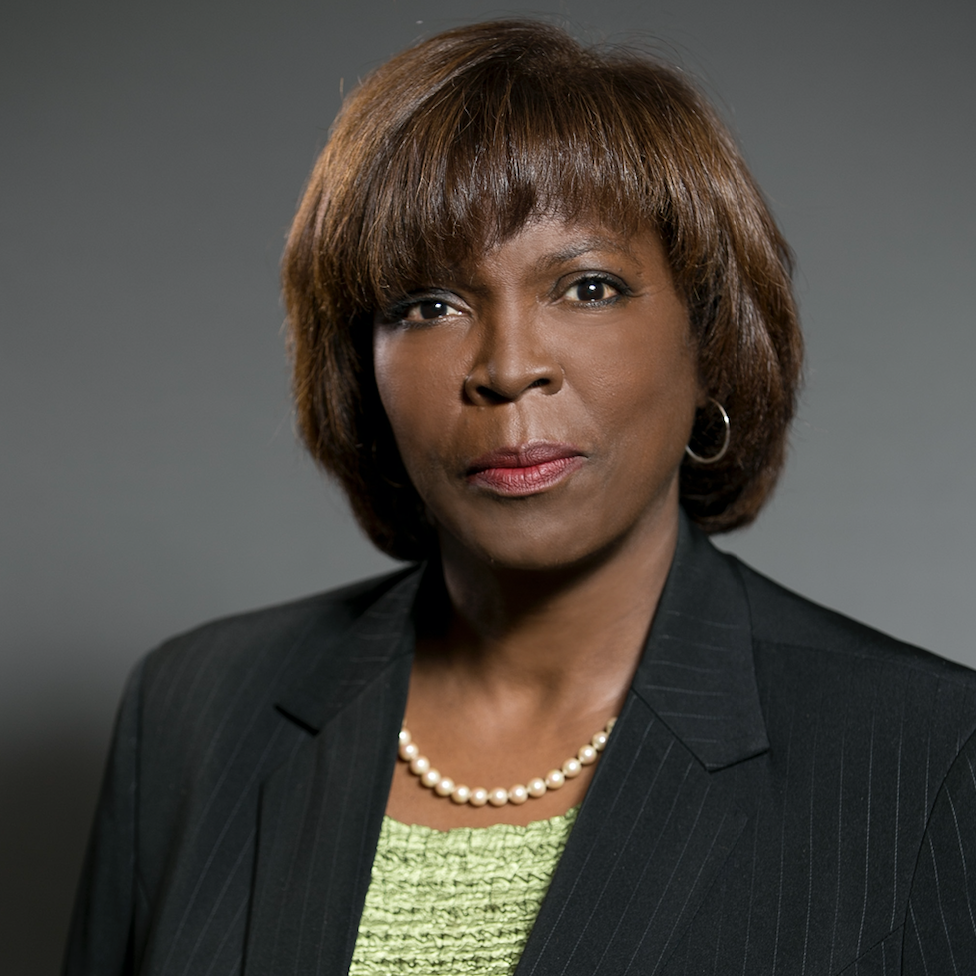 Ertharin Cousin a global agriculture, food security and nutrition solutions thought leader and sustainability advocate currently serves as a Distinguished Fellow at the Chicago Council on Global Affairs; a Visiting Scholar at the Stanford University, Center on Food Security and Environment and as the CEO and Founder of Food Systems for the Future, a nutrition impact investment fund. From 2012 until 2017, Cousin led the United Nations World Food Programme (WFP). In 2009, Cousin was nominated and confirmed as the US Ambassador to the UN Agencies for Food and Agriculture in Rome. Prior to her global hunger work, Cousin helped lead the U.S. domestic fight to end hunger including service as the Executive Vice President and Chief Operating Officer of America’s Second Harvest – now Feeding America.