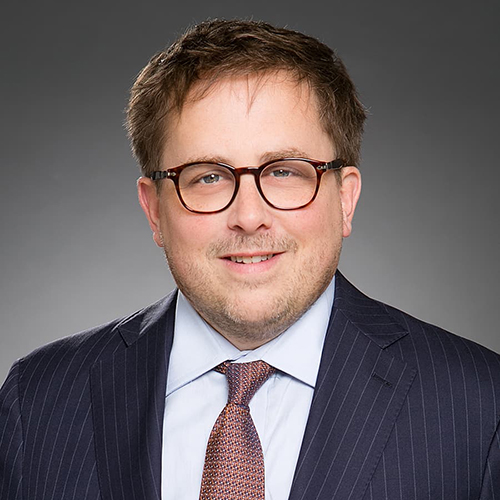 Jeffrey Benz is an accomplished international and domestic commercial arbitrator and mediator, with a focus on entertainment, sports and technology. He is a former General Counsel of the US Olympic Committee, former boxing promoter, former counsel to independent film producers and directors, and former athlete; and one of only 400 Court of Arbitration for Sport (CAS) arbitrators and mediators worldwide. He is among the most frequently selected American sports and entertainment arbitrators. Benz has served as a neutral in several hundred large, complex arbitrations and mediations before major administering global institutions and is a member of the HKIAC, BAC, CIETAC, SCIA, LCIA, ICC-USCIB, CAS, and other panels of arbitrators.

He is qualified in the US as a lawyer (California, Colorado, Hawaii, New York) and in England and Wales as a barrister. He is a founding board member of the California International Arbitration Council. In 2016, the BBC noted Mr. Benz is “widely regarded as amongst the most experienced judges” in world sport.  According to Who’s Who Legal 2018 UK Bar, he is “’widely recognised for his first-rate arbitration practice’ and clients note he is ‘in a class of his own’ when it comes to complex sports disciplinary disputes.” He is a fellow of the Chartered Institute of Arbitrators and the College of Commercial Arbitrators and is a CEDR Accredited and IMI Certified Mediator. He is an adjunct professor at Pepperdine University Law School’s Straus Institute. He has a BA and MBA from the University of Michigan and JD from the University of Texas.