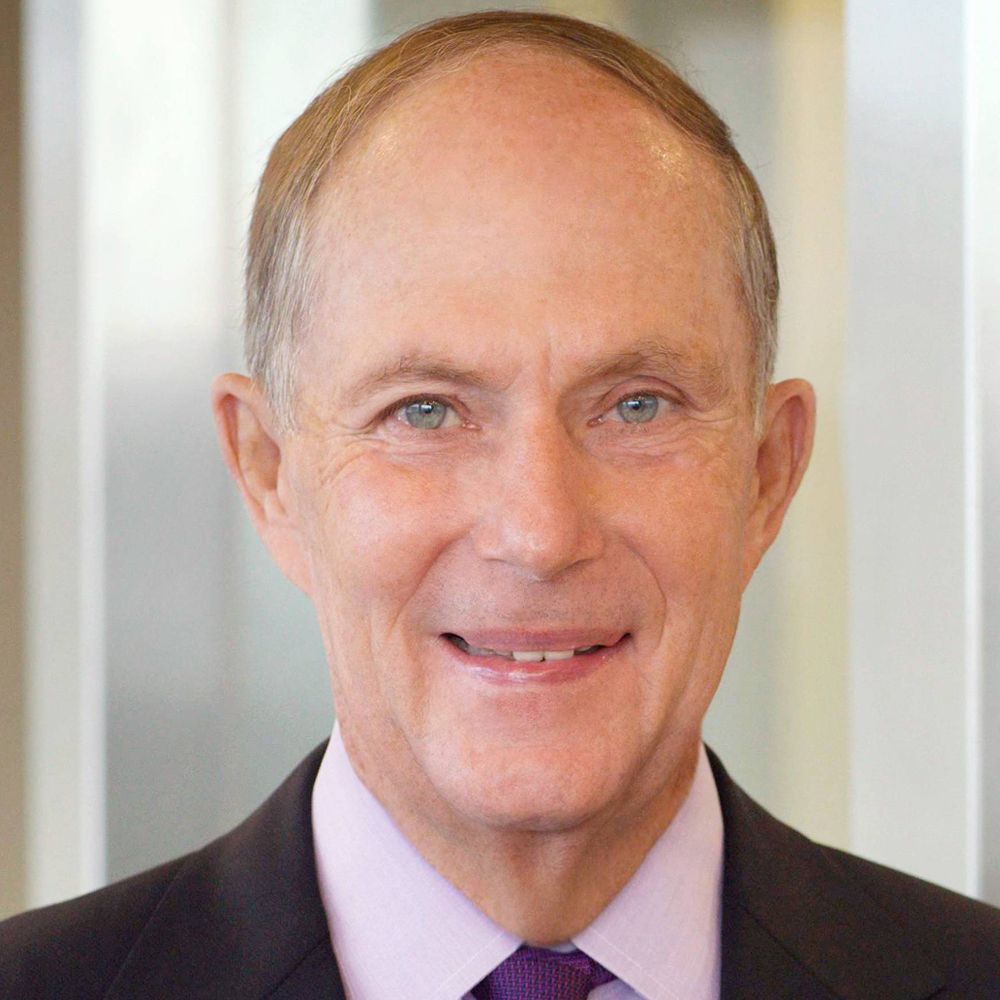 Les Schiefelbein serves as an independent commercial Arbitrator and Mediator in domestic and international disputes. Les founded Schiefelbein Global Dispute Resolution to bring his more than 30 years of industry and government experience, as Vice President and Deputy General Counsel at Lockheed Martin and as an Air Force Judge Advocate Reserve (Colonel), in resolving international and domestic legal and business matters to the practice of dispute resolution.

Les has handled over 300 cases in the course of his career, and has gained particular expertise as a sole or panelist arbitrator in commercial and government contracts to include aerospace, aviation, satellites, cybersecurity, national security, information technology, trade secrets, intellectual property, software licensing, energy and construction.

Les holds a Juris Doctor degree from the Sandra Day O’Connor College of Law at Arizona State University, a Masters of Law in Contracts from the George Washington University Law School, a graduate of the Advanced Executive Program at the J.L. Kellogg Graduate School of Management at Northwestern University, and in 2019 completed the London School of Economics and Political Science course on Business, International Relations and the Political Economy.

In 2018, Les and his wife Linda provided an endowment to the Sandra Day O’Connor College of Law at Arizona State University to establish the Schiefelbein Global Dispute Resolution Program. The Program is in two parts– an annual Global Dispute Resolution Conference and scholarships for law students to gain knowledge, experience and the necessary professional contacts to prepare them for careers in the global dispute resolution community.