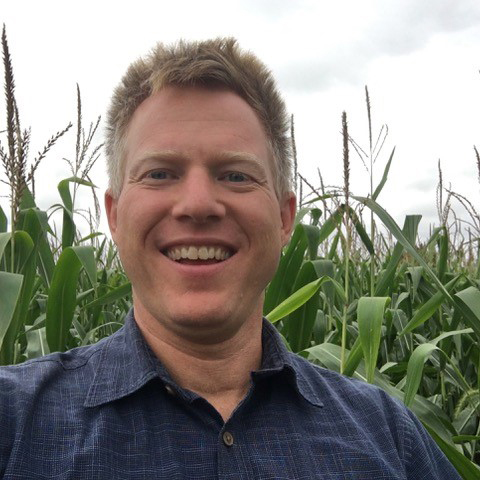 Max Finberg currently serves as the President and CEO of Growing Hope Globally, a faith-based organization dedicated to ending hunger by supporting farmers and their food security. Formerly Foods Resource Bank, Growing Hope Globally has helped 2.1 million people to escape hunger and extreme poverty. Their unique model has farmers and their communities in the US supporting farmers and their communities overseas. He is responsible for running all aspects of the organization. He has dedicated his life to serving others, especially those who suffer from hunger and poverty.

Prior to being chosen to lead the organization, he worked with the United Nations’ World Food Program (WFP, the 2020 Nobel Peace Prize winner) in Rome, Italy, the world’s largest humanitarian organization. As special advisor, he directed the Executive Director’s immediate office during his transition and managed his selection process.

Before that, he served in a variety of leadership positions with the US government and nongovernmental organizations. He was a political appointee in both Democratic and Republican administrations in the White House, US Departments of Agriculture and State, and the Corporation for National and Community Service. He served on the White House Domestic

Policy Council, as director of USDA’s rural anti-poverty initiative and Office of Faith-based and

Agencies for Food and Agriculture. Most recently, he served as director of AmeriCorps VISTA (Volunteers In Service To America), an 8,000 person national service program to address poverty in the United States.

He was the founding director of the Alliance to End Hunger and also the inaugural program director at the Congressional Hunger Center in Washington, DC, both of which are still active in the efforts to end hunger in the United States and around the world.

Social Ethics and Tufts University with degrees in International Relations, Political Science and German. He has lived, worked and studied in Italy, Germany, Mexico, Nicaragua and England and traveled to more than 70 countries. He is a National Outstanding Eagle Scout Award winner and a Harry Truman Scholar. Originally from the Catskill Mountains of Upstate New York, he currently resides in Takoma Park, Maryland with his wife, daughter and son.