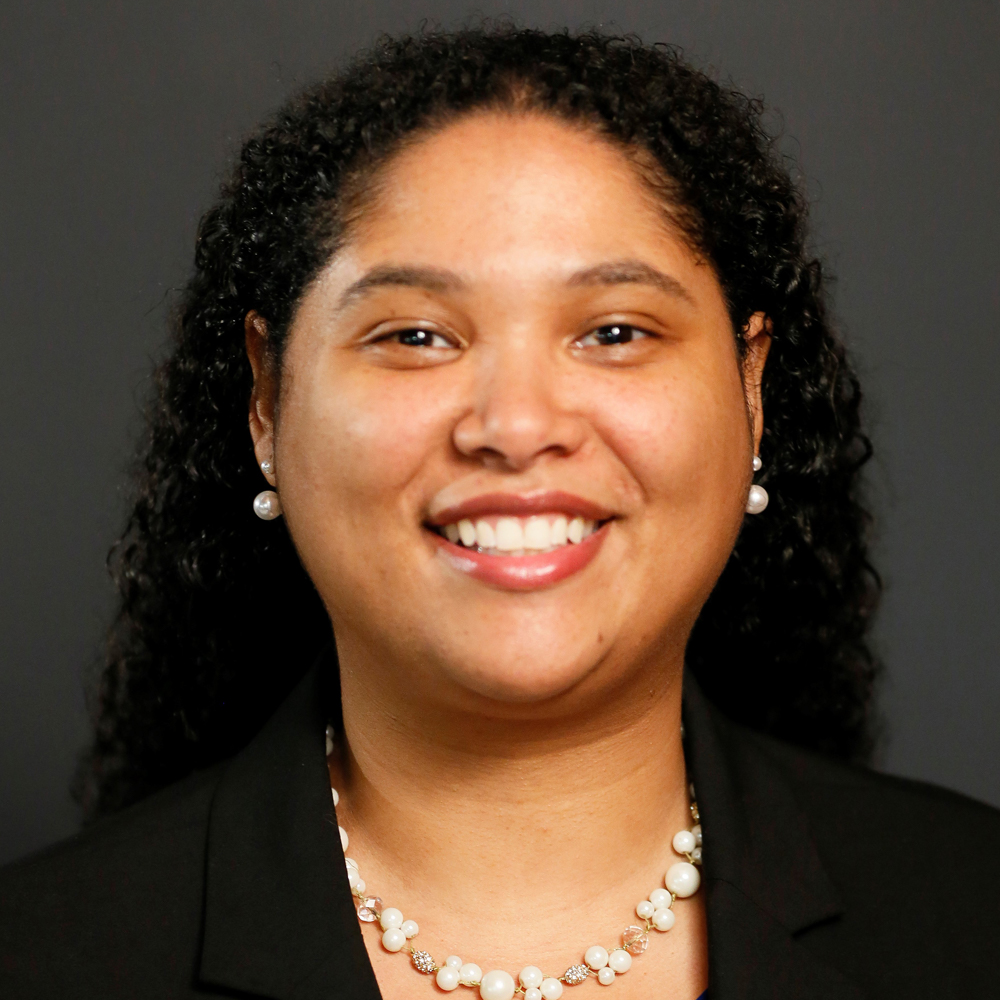 Victoria Shannon Sahani is the Associate Dean of Faculty Development and Professor of Law at Arizona State University Sandra Day O’Connor College of Law in Phoenix, Arizona. She has over a decade of experience in international commercial arbitration, investment treaty arbitration, and alternative dispute resolution. In Fall 2017, she published the second edition of her coauthored book, Third-Party Funding in International Arbitration (with Lisa Bench Nieuwveld) (Wolters Kluwer 2017). She has published academic and professional articles on third-party funding in the UCLA Law Review, the Tulane Law Review, the Cardozo Law Review, the Tennessee Journal of Business Law, and the Journal of International Arbitration, as well as other journals. She has forthcoming and published book chapters on third-party funding in books published by Cambridge University Press, Brill / Martinus Nijhoff Publishers, and Wolters Kluwer.

Professor Sahani is Vice Chair of the Academic Council of the Institute for Transnational Arbitration (ITA); a Member of the Executive Council of the American Society of International Law (ASIL) and Co-Chair of the 2018 Midyear Meeting and Research Forum; a Member of the Editorial Board of the Journal of Legal Education published by the American Association of Law Schools (AALS); a Member of the Advisory Council of the Alliance for Responsible Consumer Legal Funding (ARC Legal Funding) in the United States; and a Member of the ICCA-Queen Mary Task Force on Third-Party Funding in International Arbitration. She has been invited to speak on third-party funding at dozens of venues worldwide, including the 2018 International Council for Commercial Arbitration (ICCA) Biennial Congress. Furthermore, Oxford University Press invited her to participate in the invitation-only 2018 Investment Claims Summer Academy at Kellogg College, Oxford.

Prior to joining the legal academy, Professor Sahani served for five years as Deputy Director of Arbitration and ADR in North America for the International Court of Arbitration of the International Chamber of Commerce (ICC). In that capacity, she advised government attorneys, in-house counsel, and law firm attorneys on all phases of arbitration, mediation, and ADR, including negotiating and drafting dispute resolution clauses, selecting neutrals, and enforcing arbitral awards. She also simultaneously served as the Deputy Director of the Arbitration and ADR Committee of the United States Council for International Business (USCIB), which serves as the United States National Committee to the ICC, in nominating arbitrators, mediators, and experts for ICC Cases.

Prior to joining the ICC, Professor Sahani served as an associate attorney with Pillsbury Winthrop Shaw Pittman LLP in San Francisco, where she specialized in complex tax credit and municipal bond financing arrangements for affordable housing and community development real estate transactions, as well as matters involving American Indian tribes. As a result, she has experience drafting, reviewing, and interpreting complex financing agreements. In the aftermath of Hurricane Katrina, she traveled to New Orleans in January 2006 to assist the Washington Lawyers’ Committee for Civil Rights Fair Housing Project with two housing discrimination claims.

Professor Sahani participated in the inaugural 2003-2004 class of the Harvard University Management Fellowship Program, during which time she served as the External Relations Fellow in Harvard’s Office of Government, Community, and Public Affairs.