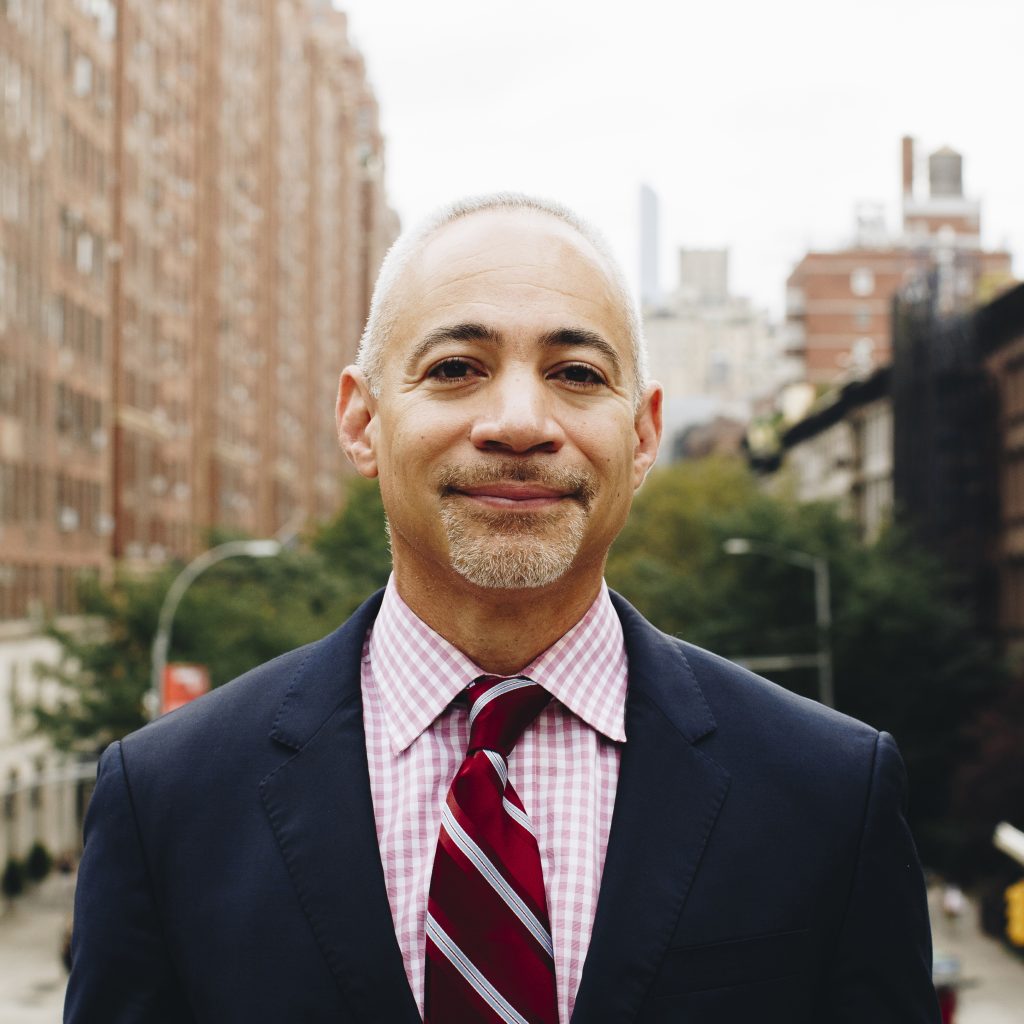 William (Bill) Crosby, Jr. is Senior Vice President, Associate General Counsel and Managing Attorney at Interpublic Group, a New York based advertising and marketing company with over 50,000 employees worldwide. At Interpublic, where he has been since 2002, Bill oversees global litigation, manages the Latin American legal operations, and serves as the Chief of Staff for the global legal department.   He was an associate at Davis Polk & Wardwell from 1993 until 1995, and at Kay, Collyer & Boose (now defunct) from 1995 until 2002.  Bill also serves as an arbitrator and has presided over more than 230 domestic and international disputes involving a variety of contractual and intellectual property issues.  Bill is a frequent speaker on arbitration related issues (from the in-house and the arbitrator perspectives), as well as litigation and compliance issues.  Bill is a 1990 graduate of Yale College and a 1993 graduate of Stanford Law School.